Bringing a 1920s theatre back to life, as a theatre and not a gym.

Bringing a 1920s theatre back to life, as a theatre and not a gym

Built in 1923, Benson Theatre, Omaha was originally once that: a neighborhood theatre. Fast forward 50 years, and it took on numerous different roles including a gym. After it closed, it lay vacant from the early 2000s until 2014, when a consortium purchased the building with the vision of returning the space to it’s former glory; a non-profit community theatre. Cue the need for a new identity and brand for it’s future endeavors, combining the original 1920s art-deco interior feel, with a modern twist. 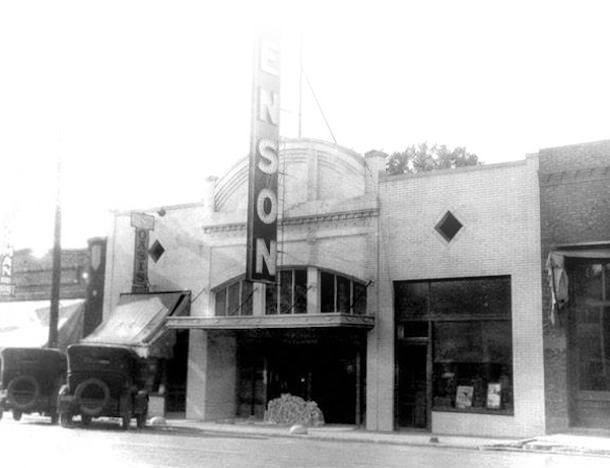 Architectural drawings had already been created to give the perfect foundation for how the branding should fit within the organization. Emphasis on the 1920s ‘Vaudeville’ style was prominent throughout, with a nod to the past through vintage posters and photographs. 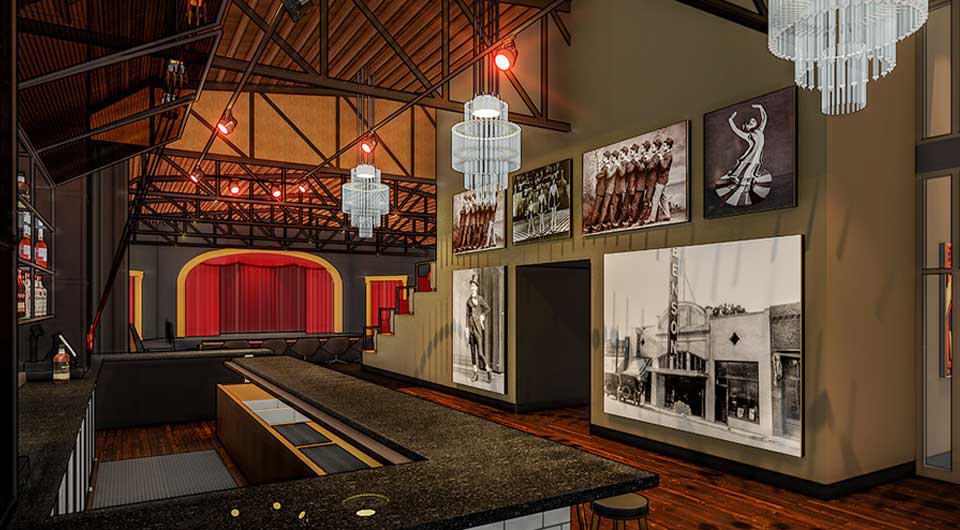 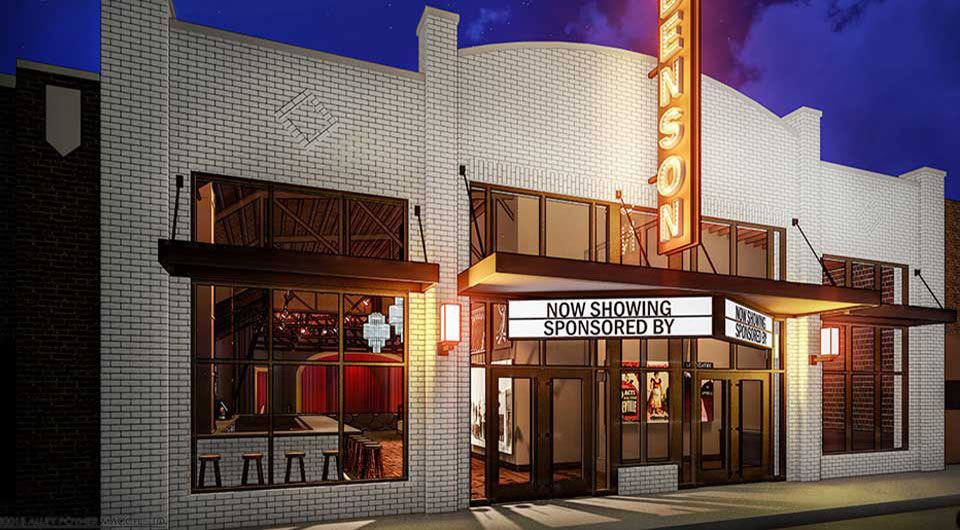 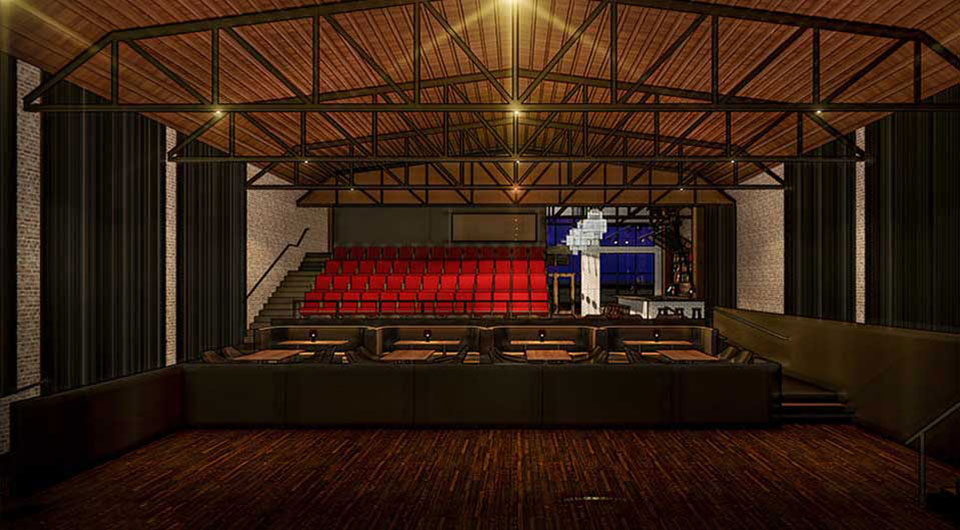 The research starts with looking at origional 1920s theatres and the visual design they displayed through to current existing logos and they could influence and throw up ideas for development. 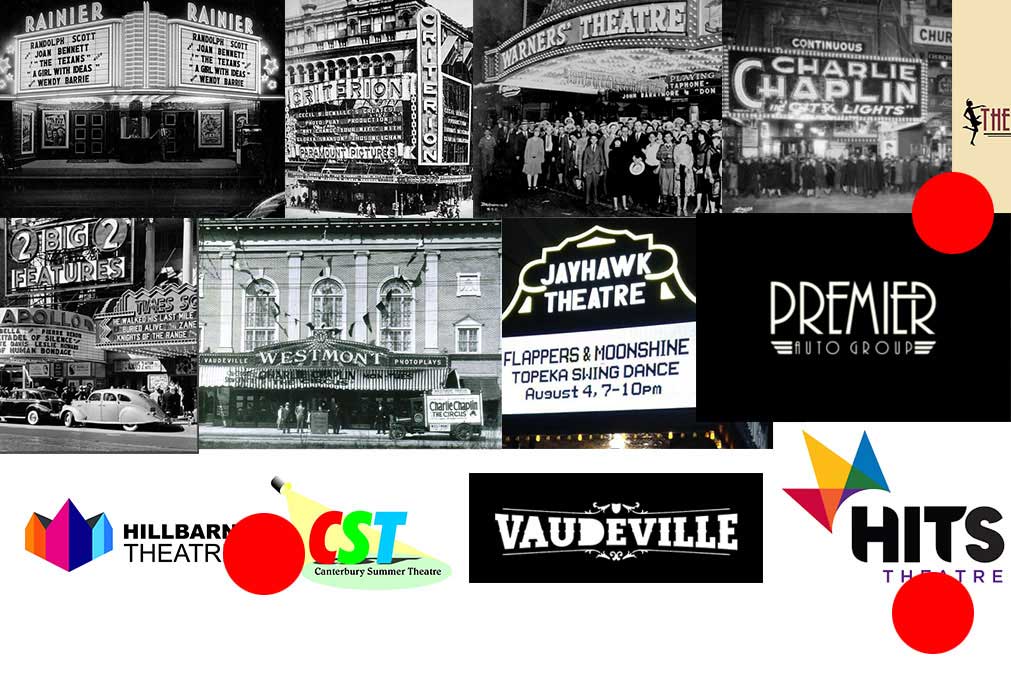 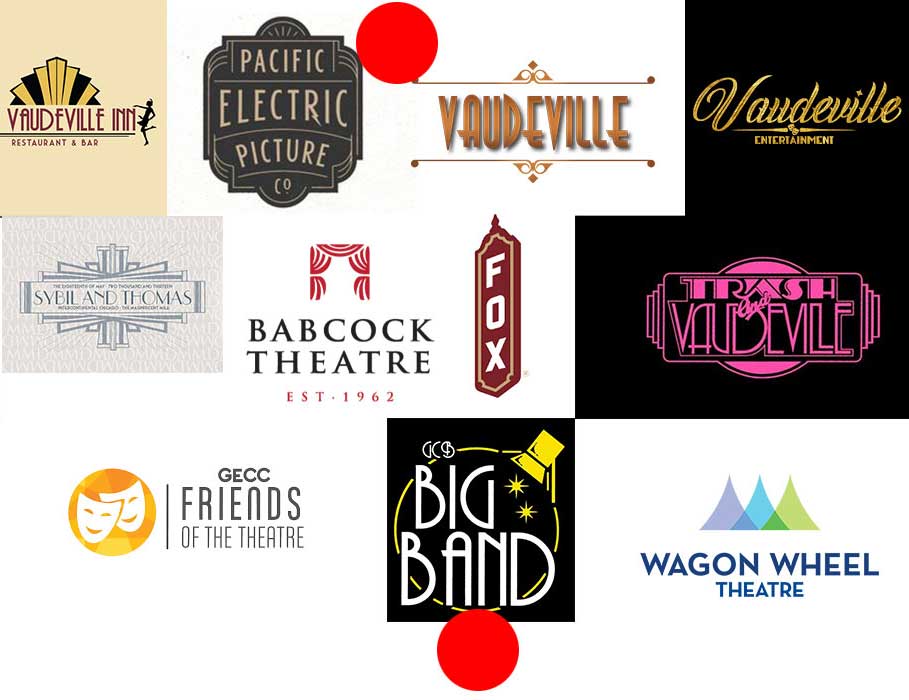 Looking for inspiration and routes to take the new identity, from original 1920s signage and typography to modern contemporary logos and interpretations. A particular icon that is a strong candidate for the logo are stage lights–these would not alienate or highlight any specific style or type of entertainment the theatre would host in the future. 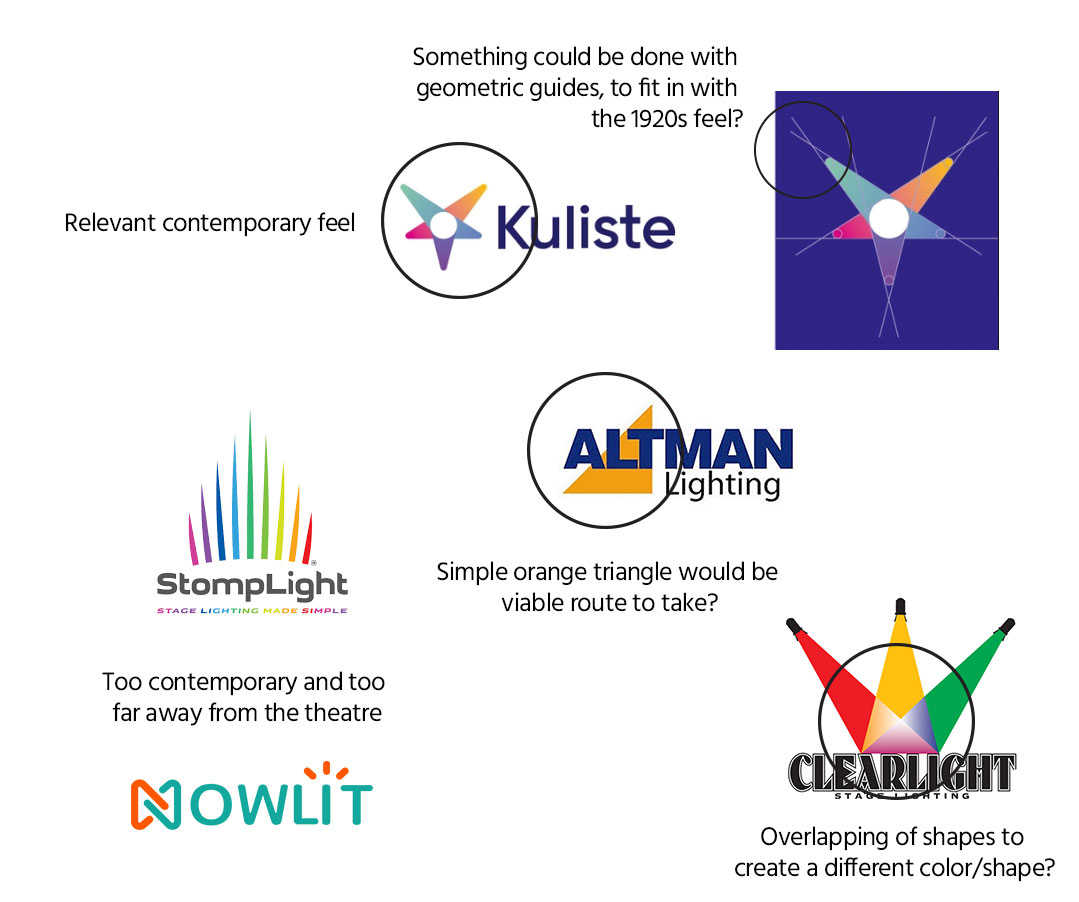 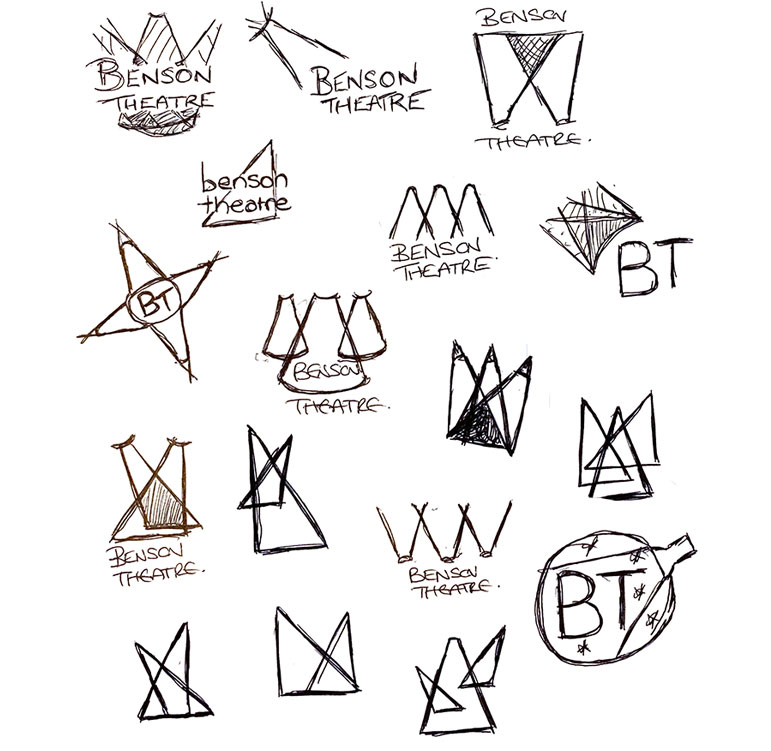 We can now really delve into the visual relationship that different sized and shaped triangles have with eachother to progress with the logo icon. Even as a peek into a brand extention outlook, some of the combinations below have a particularly complimentary blend and represent the foundation of stage lights very well. 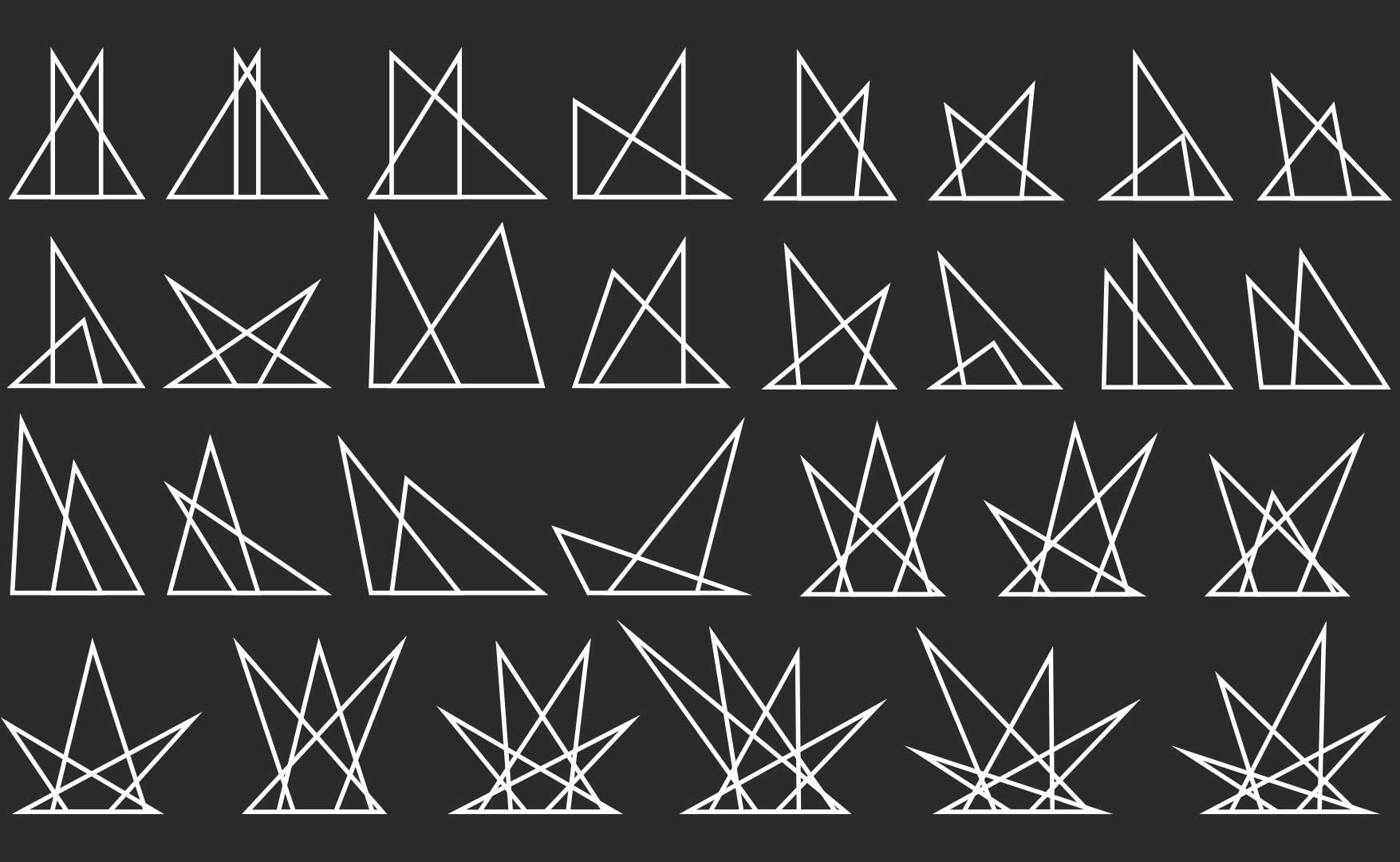 This two triangle shape combination was selected to symbolize two different areas of Benson Theatre (the theatre itself and a subsidiary mentioned later), the balance of shapes, and also the representation of stage lights.

Through progressive developement, we reach our final design for the identity icon along with the chosen color palette. The design incorporates the art-deco style and with the ‘multiply’ overlay, emphasizes the idea of stage lights. The color palette selected is a pastel nature, again, a nod to the 1920s as well as breathing the professionalism of the organization. 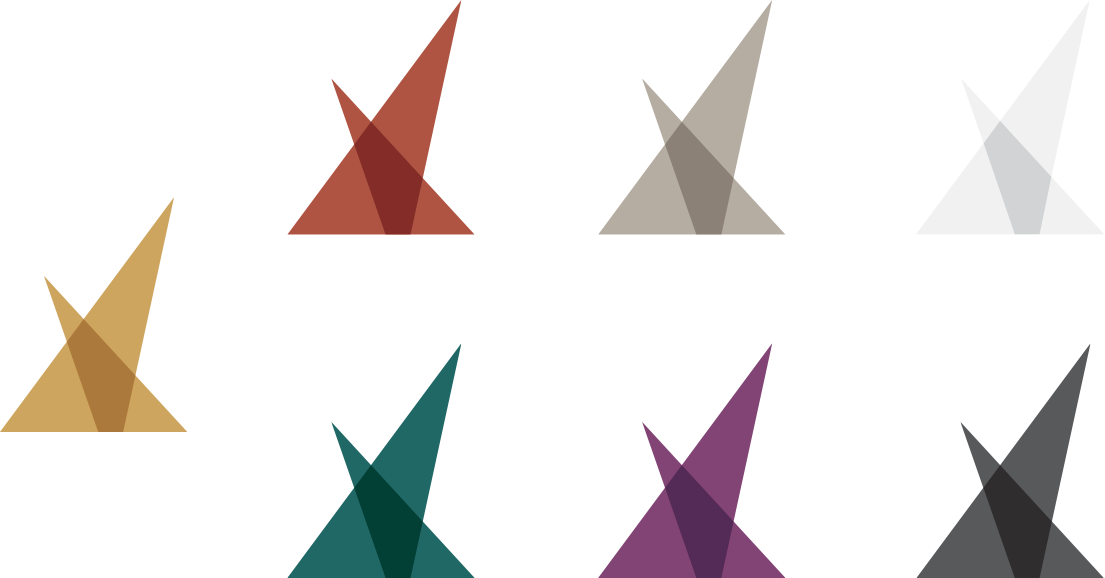 Typography ofter gets overlooked as an afterthought whe it comes to identity design, especially when an icon is involved. In truth this is just as important if not more. Questions are asked at this point: should the font be art-deco? Should it be contemporary? If a mixture, which takes which style? Should it be a serif typeface? Sans? 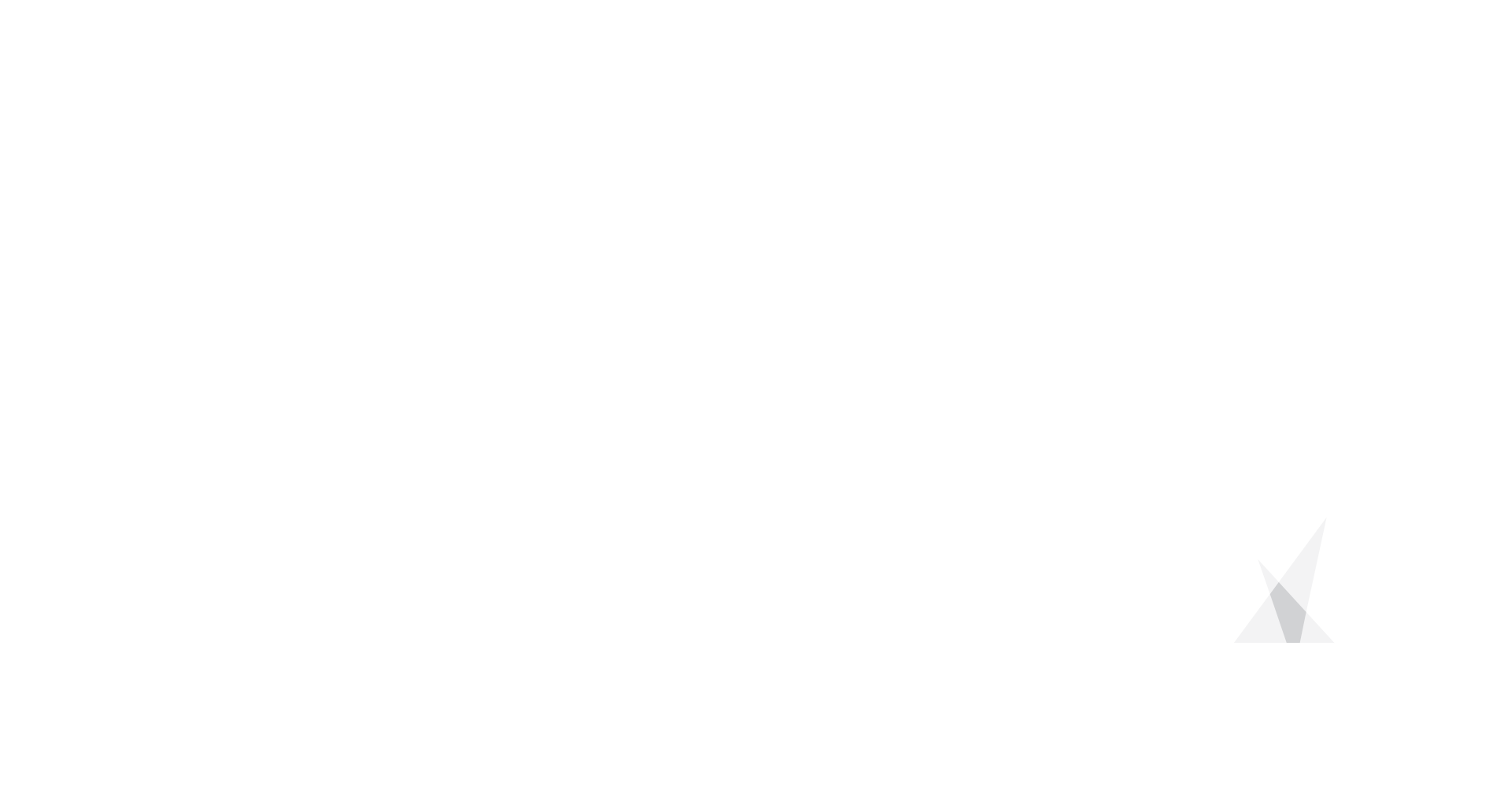 With all the elements finalized, making these fit together and giving them the right amount of white space breathing room is as important as choosing the color. The typographical tone has been kept grayscale in order to not compete with the icon and will flip when it comes to the logo being placed on dark background. How the icon sits with the typography is maticulously considered, and fits within a very structured grid system, also being employed to stipulate the guidelines of space around the logo.

The B Side of Benson Theatre

While the Theatre is under construction, business began in another smaller venue nearby which is owned by the consortium. This will host smaller events and gatherings that the Theatre space might be too large for. “The B Side of Benson Theatre” encapsulates just that – another identity is born and designed to fit along side Benson Theatre’s.

Below is the result of all the identity and brand research and development. A horizontal and verticle design was created as well as a logo for the B Side arm of Benson Theatre, which was immediately used to create the shop-front sign above their venue. As part of the brand development process, the client also commissioned me to capture photographs to use within their brand style.

Assets do not begin and end with the logo and it’s supporting color palette, typography and identity placement – but continues into it’s photography style and composition. Not limited to grayscale within the brand, below are a few examples of photography I toke at a fundraising event for Benson Theatre’s imagery cache.

Most of the Benson Theatre’s communication was made through their existing pre-project website. Part of their rebranding process was to redesign and reconstruct their website content to meet their event and activity needs, as well as meeting internet technical standards for optimized SEO. Social media is also a very important part of any business and the Benson Theatre’s advertising and marketing strategy is no different. 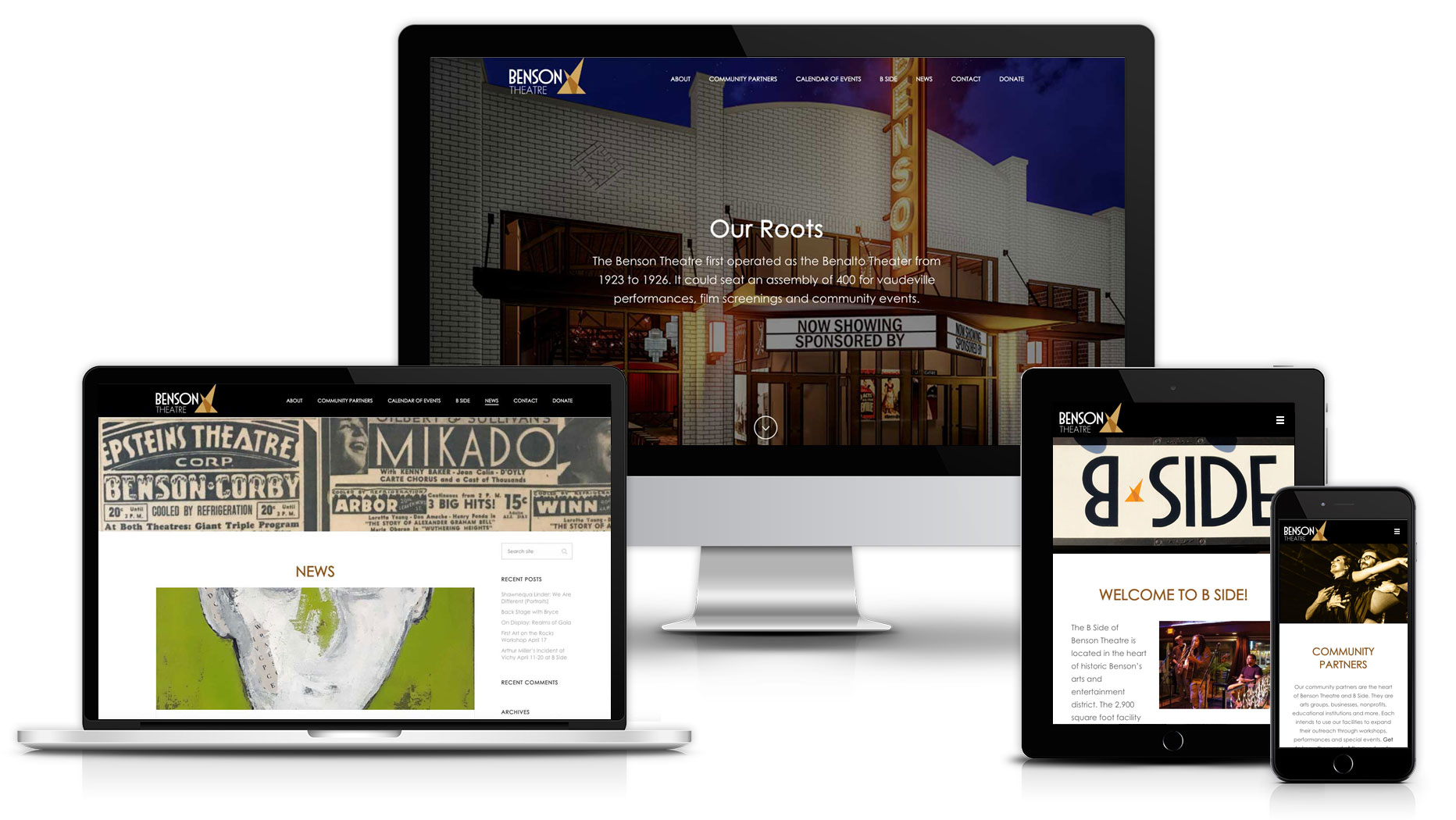 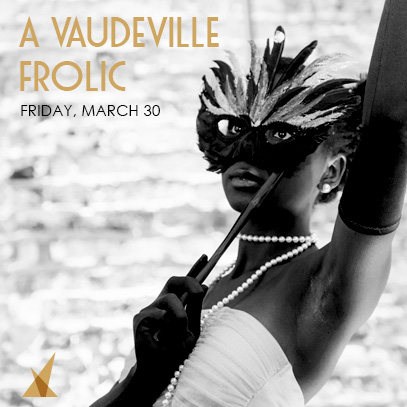 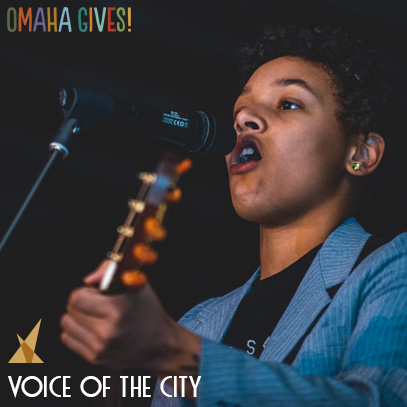 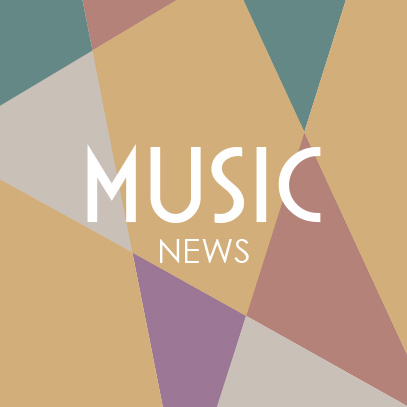 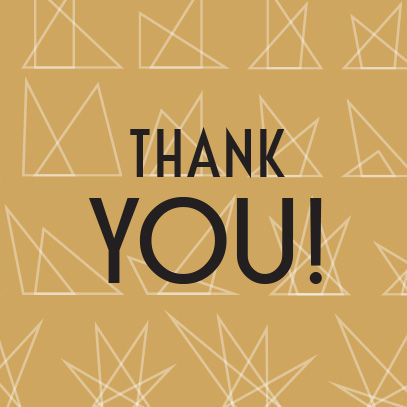 With a strong identity and brand structure in place, Benson Theatre has seen an influx of PR from local and regional publications. Along with further fundraising campaigns and events, investment and donation interest has spiked since it’s launch and the organization is very close to their fiscal target to begin restoration of the theatre itself. With more investment, the website could be more dynamic and engaging, with more functionality available on the front end. Couple this with a mobile app and further brand extention (incorporating oulined triangles perhaps) the theatre would be more than prepared moving forward.

After revisiting this project over a year later for the construction of this website, I could not help but push the logo further beyond the client’s requirements. The updated design communicates the stagelights icon clearer with the faded bottoms, and also sits more comfortably with the type being integrated behind. The animations are also a further design emphasizig the stagelight theme further.

In my role as art director I realize the importance of having the right people to collaborate with on a large project, this included developers, printers, PR and marketing agents, and signwriters.

Setting my own timeline is important. This gave me the push to complete objectives in a timely manner and have the ability to explore other directions with the client.

VIEW PROJECT
BACK TO HOMEPAGE